Elle worked in finance and banking for over twenty years. A freak accident turned Elle’s world upside down. Subsequent complications coupled with Elle’s hearing issues led to her stepping away from the commerce world. Elle suffers from severe and ‘selective’ hearing loss.

Elle was perfectly happy to settle into life as a domestic goddess but her mind had other ideas. Stories began to swirl around inside Elle’s head. They gained voices and became more annoying than daytime TV. They whispered sentences and phrases to her at silly o’clock at night and refused to be silenced until they were captured and stored. If only normal voices sounded as good to Elle. For the sake of what was already her dubious sanity, Elle put finger to keyboard and started to write. 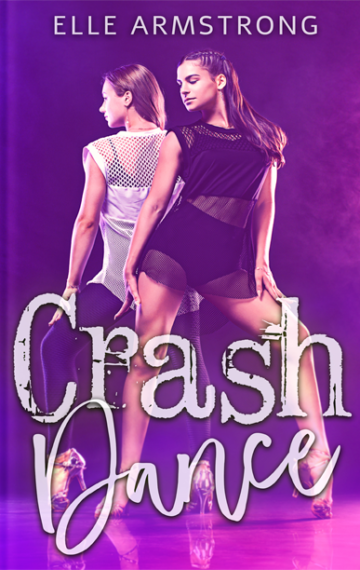